Lauren has already brought her complicated love life back to minimalist innocence, but almost missed out on writing her masterpiece.
Or rather;
A Mistresspiece.

NB: within an hour after my call with Sara, I offered The Mistress a place behind my desk. I asked her to tell us everything she knows.
And to not spare us.
A Mistress Speaks.

Live to tell is the twenty-fifth chapter from Project M. 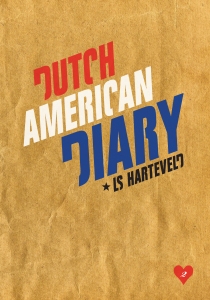