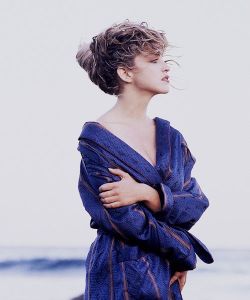 After a night of insomnia and stress related complaints, all uncomfortably similar to warning signs of a heart attack, Lauren craves to end the suspense before it’s killing her.
She would like to tell everybody she’s in love with Christopher.
But unfortunately, no one can know..
She confides in her most discrete friend; Xavier.
But things do not go as planned.

Everybody is the fourth chapter from Project M.