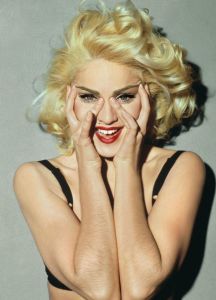 Lauren has discovered something.
And now questions everything she thought she knew about herself since the turn of the century.

Curious which personality type you are? You can take the test here.

I’m going bananas is the thirty-fifth chapter from Project M.

BOOK SHOP
Gives a 25% discount on all prices
If you check your cart, you can select your store
f.e. Nederland or United States
with the flag in the upper right corner.